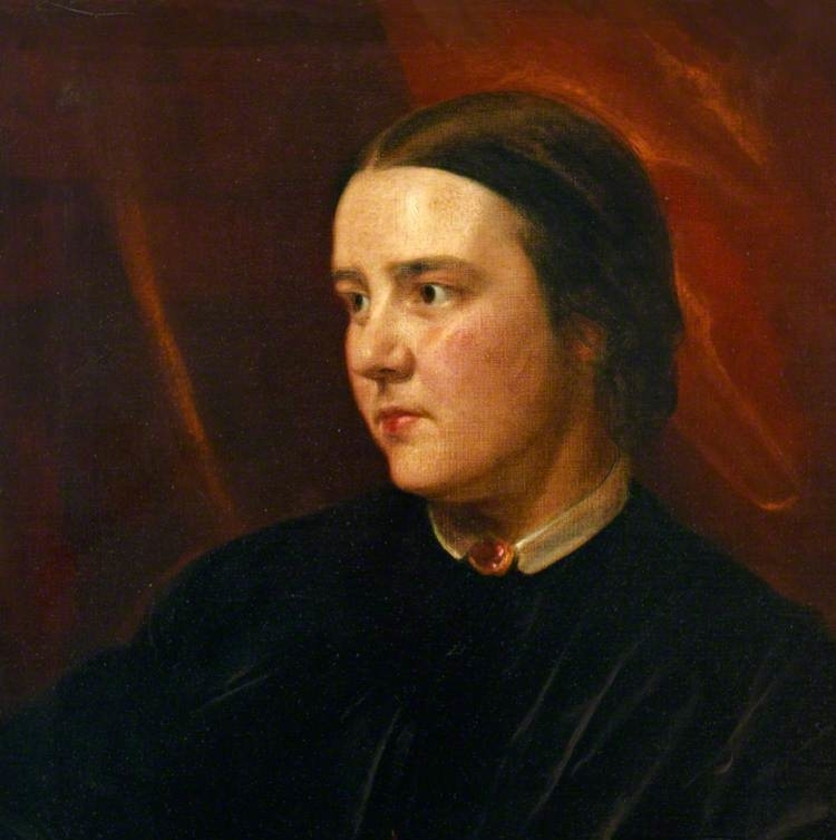 In the nineteenth century, medicine was not seen as a career path fit for women. Arguments against women in medicine were based on contemporary beliefs about women’s physical, mental and emotional natures, and concerns about maintaining the stability of the Victorian family. Furthermore, British doctors were concerned about increasing professional competition. In Britain, doctors such as Sophia Jex-Blake (1840 – 1912) (pictured) campaigned rigorously for women’s admission to the medical profession, believing that there was a great demand for women doctors in the missionary field and to tend to female patients.

Although women had practised informally as doctors in the early modern period, the formalisation of medical education, following the Medical Act of 1858, led to their increasing exclusion. The act did not specifically exclude women but emphasised the standardisation of medical qualifications from universities to which women had no access, effectively preventing them from making it onto the Medical Register. British women who wished to attain a medical education went abroad to institutions such as the University of Zurich, which had a more liberal attitude, and admitted women to its medical classes from 1864. However, qualifications from European universities did not allow women to practise in the United Kingdom. Thus, leading pioneer British women doctors such as Sophia Jex-Blake began to campaign for the right to register as medical practitioners.

From the mid-1870s, Jex-Blake and her cohort won the support of members of parliament such as Russell Gurney (1804 – 1878) and William Francis Cowper-Temple (1811 – 1888). In 1876, Gurney promoted the Enabling Bill. This bill gave the 19 licensing bodies the option to allow women with foreign medical degrees to take their examinations. On August 11th 1876, in spite of huge opposition, the ‘Enabling Act’ was passed. This meant that women doctors who had trained abroad could potentially become registered as doctors in Britain, although it did not allow for them to train there. According to the Englishwoman’s Review, the act “was not passed on behalf of the few women who wish to obtain medical degrees but on behalf of the many women who wish to place themselves under medical advisers of their own sex”.

What most people do not know is that it was an Irish institution that first took advantage of this act. The King and Queen’s College of Physicians in Ireland (KQCPI) decided to permit women who had taken their medical degrees abroad to take its licence examinations from 1877, offering women a means of qualifying as registered medical practitioners. Jex-Blake called this historic decision “the turning point in the whole struggle”. On January 10th 1877, Eliza Louisa Walker Dunbar became the first woman to qualify with a medical licence from a medical institution in the United Kingdom (the KQCPI) under the Enabling Act. The KQCPI remained the most important institution for licensing British women medical practitioners into the 1880s.

Considering the mixed and often hostile attitudes towards women in the late nineteenth century, the decision of the KQCPI may seem surprising. It appears to have been the result of a combination of factors. Firstly, the early history of higher education for women in Ireland was important. Women were admitted to classes at the Museum of Irish Industry from 1850 and to the Royal College of Science from its opening year in 1865. Additionally, the Catholic hierarchy had promoted secondary education for girls which enabled them to consider medicine as a profession. Secondly, the KQCPI CounciI personnel at the time of the decision proved pertinent. The admission of women was supported by important members of the medical profession such as Rev Dr Samuel Haughton, Dr Aquilla Smith and Dr Samuel Gordon. Additionally, British women had previously been admitted to Irish hospitals for their clinical training, seemingly without question. For example, at Dr Steevens’ Hospital in Dublin, a female student, Mrs Janthe Legett, had been admitted to the hospital’s classes from November 1869 until the summer of 1873. Writing to Sophia Jex-Blake, Leggett commented of her experiences at the hospital: “I had the unanimous consent of the Board to pursue my medical studies in Steevens’ Hospital. As to the medical students, they are always civil. Dr Macnamara, President of the College of Physicians of Ireland, said it was his opinion that the presence of ladies would refine the classes”.

The KQCPI may also have realised that it could gain financially from the fees charged for these women to take its licences. Finally, and crucially perhaps, is the fact that the women who were applying to take these licences were British women who did not go on to practise in Ireland, nor did they express any intention of doing so in their applications. It is likely that the Council of the KQCPI did not feel as threatened by the possibility of professional competition from the women applicants as their counterparts in Britain did. Once the KQCPI made the decision to admit women, other Irish institutions followed suit and from the mid-1880s, Irish women began to enroll in medical courses.