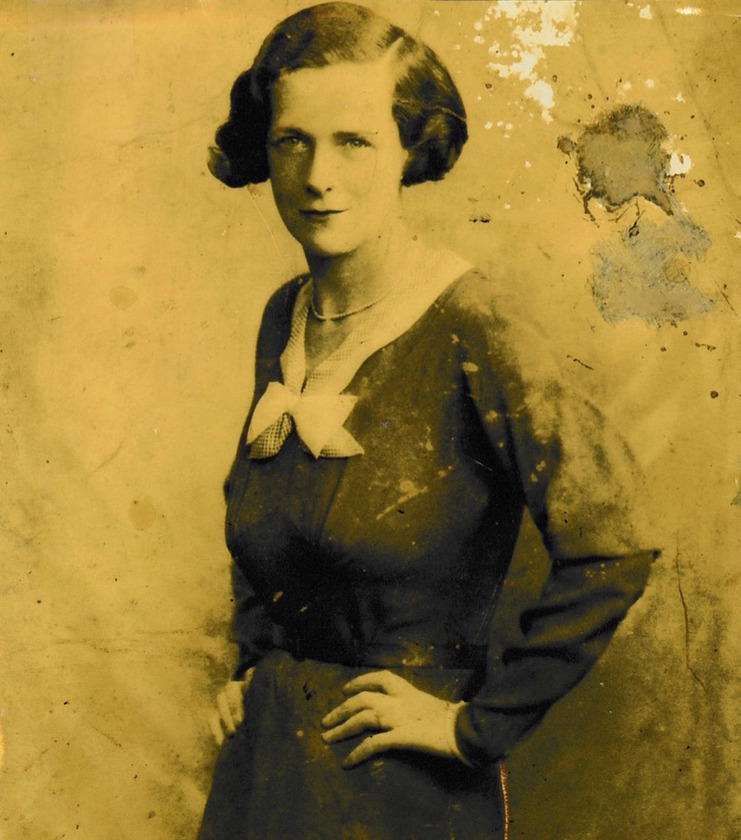 Oonah Keogh was born in Dublin in 1903 and grew up on Shrewsbury Road, in Ballsbridge. Her family placed a high value on education, which lead to Oonah attending excellent schools both in Ireland and the United Kingdom.

From a young age, she had been very aware of the imposing and male-dominated financial world. Her Father, Joseph, was a member of the Irish Stock Exchange and had made quite a name for himself in the 1880s, when he became the youngest bank manager in Irish history at just 24.

Oonah studied in London for a time, before spending two years travelling around Europe and North Africa. During this period, she would discover new cultures, delve into local traditions and even learn French fluently.

Following her travels, she returned to London but, before long, received an invitation from her father to begin work for his firm, Joseph Keogh and Company Stockbroking. In Oonah’s day, it was difficult for women to embark on a career, but this offer represented an additional challenge as the Dublin Stock Exchange had never before admitted a woman.

In fact, no stock exchange ever had.

Oonah applied anyway and had two major factors in her favour. The first was that she was extremely capable. Her education stood to her and those in charge of the process couldn’t deny that she had all the necessary skills.

The second factor was the constitution. At the time, the Irish Free State was just beginning, and its new constitution was in full force. Within it, Article 3 guaranteed equality of opportunity to all of Ireland’s citizens, regardless of gender. And as such, Oonah could not be rejected solely for being a woman.

In Oonah’s own words, the whole affair caused “consternation and sensation,” but after three weeks she was admitted all the same. In 1925, Oonah Keogh became the first woman in the world to join a stock exchange.

She would stay in her position for the next 14 years, proving all her detractors wrong with her strength of mind and strength of character – at one point even taking over for her ill father, leaving clients none the wiser to his absence.

Oonah passed away in 1986 and though she joined the Irish Stock Exchange in 1925, it would take almost 50 years for her to see that feat repeated in New York or London –making her accomplishments all the more impressive.