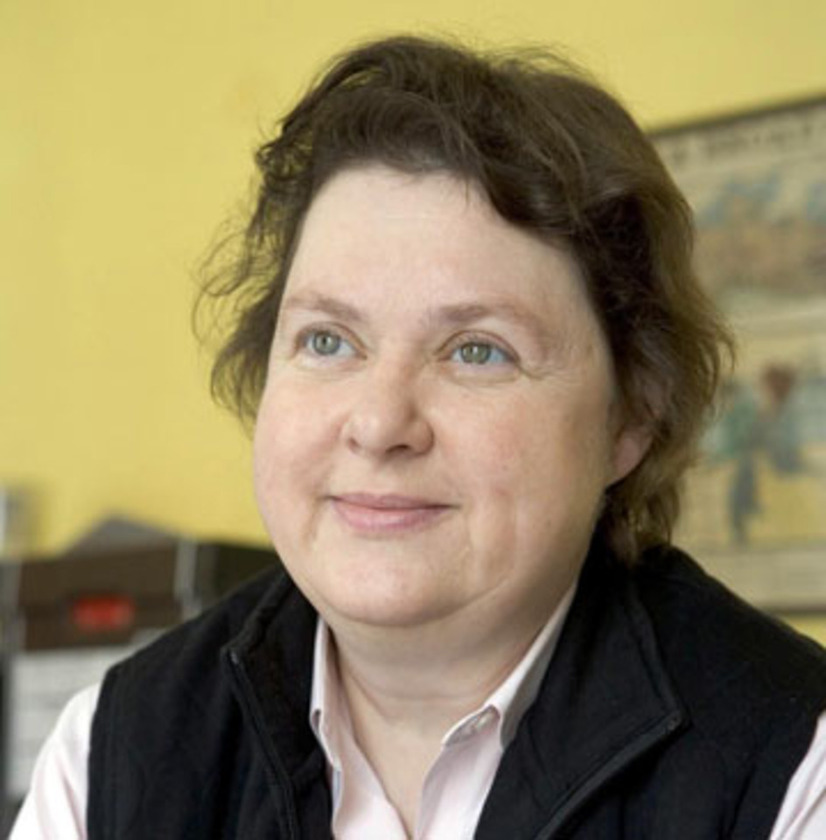 Mary Raftery was a fearless and passionate woman whose insatiable curiosity resulted in some of the most ground-breaking investigative journalism in Irish broadcasting. Raftery first became interested in journalism during her days as an engineering student in University College Dublin. During the 1980s, she carved a name for herself working for influential magazines Magill and In Dublin. In 1984 she joined the RTÉ TV department and the Today Tonight Team as a producer. Here she was responsible for breaking one of the biggest stories of the decade: the corruption and fraud of property developer Patrick Gallagher.

Raftery also courageously investigated and highlighted the criminal activities of the notorious Dunne family, despite warnings from the Gardaí. Whilst investigating the Dunne brothers and the factors that led them to pursue such violent lives, her curiosity resulted in the uncovering of chronic abuse in the schools they had attended as children. Raftery interviewed hundreds of survivors to expose the issue of the institutional abuse of countless individuals that was routinely covered up or ignored.

Raftery overcame many obstacles in order to reveal the serious levels of iniquity in Ireland’s recent history. She battled courageously against the government, who wished to suppress the secrets she was revealing. Her 1999 documentary States of Fear shook the country to its core by shedding light on the harrowing physical and sexual abuse suffered by children under the care of religious orders and in industrial schools. The floodgates were irrevocably opened: a public apology from then Taoiseach Bertie Ahern on behalf of the state was issued and the Ryan Commission was set up to hear victim’s stories of abuse. To date, over 14,000 people have received compensation. Raftery’s book, Suffer the Little Children – The Inside Story of Ireland’s Industrial Schools, was also published in 1999.

In 2002, she produced the programme Cardinal Secrets, investigating clerical child sex abuse allegations in Dublin. As a result of the documentary, the Dáil passed the Commission of Investigation Act in 2004 and set up the Murphy Commission to investigate the Dublin Archdiocese and the Catholic Diocese of Cloyne. The Commission submitted its report in Decemeber 2010. Archbishop of Dublin, Diarmuid Martin, said that, largely due to the work of Ms Raftery, the church is now a “better place for children”. He continued, “Bringing the truth out is always a positive thing, even though it may be a painful truth”. Raftery left RTÉ in 2002. She then began to write a column for the Irish Times and teach at the Centre for Media Studies at the National University of Ireland, Maynooth. She received two Irish Film and Television Awards in 2003 and 2005, the Larkin Thirst for Justice Award in 2010 and the Irish Tatler Woman of the Year Media Award in 2011.

Raftery continued to produce programmes for RTÉ for the remainder of her career; in 2004, she was a producer on Prime Time Investigates: Bad Medicine. The programme, reporting on medical negligence in Ireland, was awarded the Overall Winner of the Law Society’s Justice Media Awards competition that year. In 2008, she reported on medical malpractice at Our Lady’s of Lourdes Hospital, Drogheda for Prime Time. Behind the Walls was Raftery’s last production. It aired on RTÉ in September 2011 and highlighted the appalling conditions in Irish psychiatric hospitals.

A tireless, brave and selfless woman, Mary Raftery died from Ovarian Cancer at St Vincent’s Hospital in Dublin on January 10th, 2012, at the age of 54. It is said that she filled the elusive ambitions of most journalists – she made a difference.