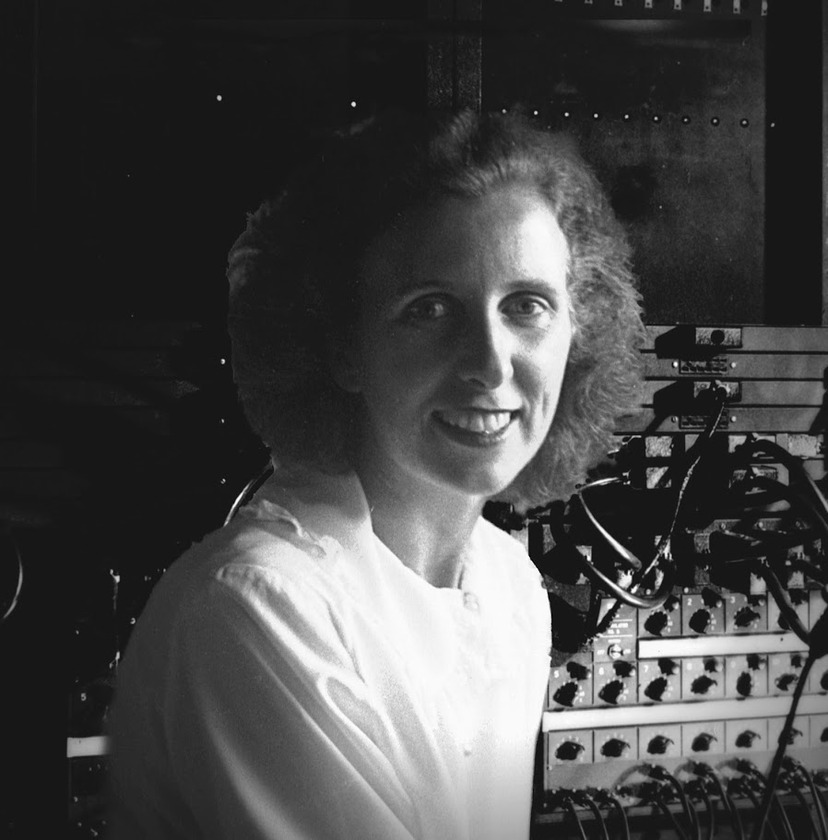 Kathleen McNulty Mauchly Antonelli, or ‘Kay’ to her friends, was born in a small Gaeltacht region of Donegal in 1921, at the height of the Irish War of Independence.

On the night of her birth, her Father was arrested for being a member of the Irish Republican Army. He was released 2 years later as the war ended and emigrated, with his family, to America – settling in Pennsylvania.

When Kay arrived in the US, she could only speak and understand Irish. This didn’t hold her back, however, and she excelled in school – particularly in maths. Her Mother was her biggest cheerleader and encouraged her “to prove that Irish immigrants could be just as good, if not better, than anybody.”

Kay’s hard work paid off when she received a scholarship to attend Chestnut Hill College. Here, she took every single maths class that she could – making the most of an education that, in those days, a Donegal girl could only have dreamt of. She graduated in 1942 as one of only 3 Math grads in a class of almost 100.

At the time of her graduation, the second world war was raging across the globe and the American government was in dire need of Mathematicians. Kay signed up and was tasked with calculating ballistic trajectories – her official title for this position was simply ‘Computer’.

Their work was so highly classified, and the ENIAC so top-secret, that in the beginning they weren’t actually allowed into the same room as the computer and instead, they worked off blueprints in a room nearby. That eventually changed and Kay’s team would become so familiar with the giant 30-tonne machine that if an issue presented itself, they would check the switches and wires, and simply solve it themselves.

In 1948, Kay stepped down from her position and married one of the ENIAC’s co-inventors – John Mauchly. In the following years, she would raise 7 children while continuing to help programme, without credit, the new computers that her husband was developing.

For a very long time, Kay and her fellow female programmers didn’t receive any recognition for the vital work that they undertook, but that has slowly started to change. In 1997, Kay was inducted to the Women in Technology hall of fame, and in Ireland, an academic award and university science building have been named in her honour.

Kay passed away in 2006, but her legacy has continued to grow and in 2010, a documentary was released focusing on the rarely acknowledged efforts of Kay and her colleagues.

Today, Kay is rightly recognised as one of the mothers of modern-day computer programming.