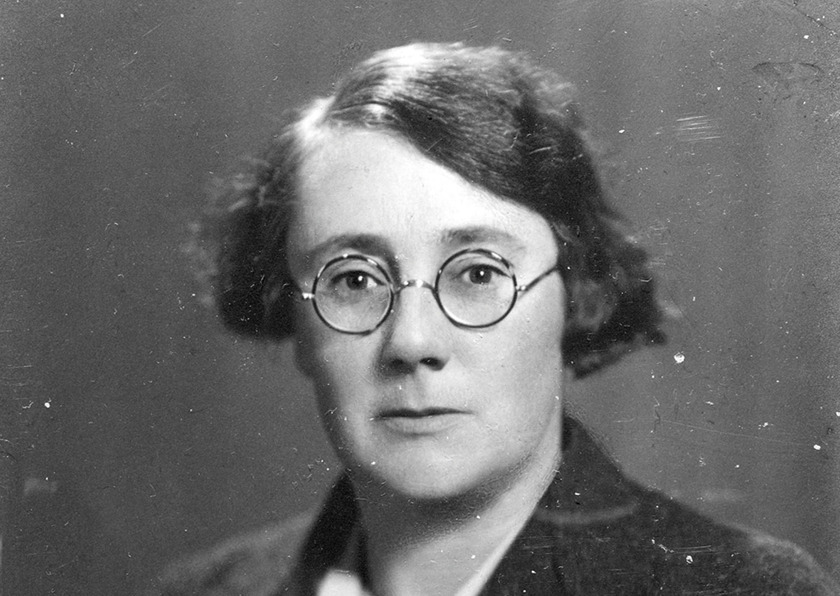 Dorothy Stopford Price (1890–1954) was born in Dublin, on September 9th 1890. She was the daughter of Jemmett Stopford, who worked for the British-run civil service in Dublin, and Constance Stopford, whose father, Evory Kennedy, was master of the Rotunda Lying-In (maternity) Hospital from 1833-1840.

The Stopford family had a long history in the Church of Ireland. Jemmett had worked as an accountant to the Irish Land Commission, part of the British civil service in Ireland. His father Edward Adderley Stopford was Rector of Kells and Archdeacon of Meath, and his grandfather was Edward Stopford, the Church of Ireland Bishop of Meath. The 1901 Census shows Jemmet, Constance and their children Alice, Edith, Dorothy and Robert living in the townland of Terenure, Dublin. Jemmett Stopford died from typhoid fever in 1902 and the family subsequently moved to London. Dorothy went to St Paul’s Girls’ School there, and in 1915 returned to Dublin to study medicine at Trinity College. She spent the Easter holidays in 1916 at the Under-Secretary’s Lodge at the Phoenix Park, home of Sir Matthew Nathan, one of the key figures in the British administration of Ireland. Although she did not seem to be a regular diarist, the tumultuous events of Easter Week impelled her to record what was happening around her. She clearly had sympathy for Sir Matthew, but she also became increasingly sympathetic to the 1916 Rebellion against British rule.

There are a great many accounts of the actions and counter-actions of the Irish Volunteers, the Irish Citizen Army, Cumann na mBan; and the British army. To briefly summarise the events, we could say that most of the action centred on Dublin with the Rebels seizing, amongst others, six key locations in Dublin: The Four Courts, the centre of Ireland’s judiciary; the General Post Office, where the rebels set up their headquarters; Liberty Hall, which was one of the first buildings to be occupied, and where British forces erroneously believed the headquarter to be; Jacobs Biscuit Factory; Boland’s Mill; and St Stephen’s Green. All of these locations were of tactical importance. The only action outside of Dublin that was considered to be both successful and significant occurred in Ashbourne, County Meath, of which Dorothy gives a brief sketch in her journal.

Dorothy’s diary provides a unique insight into how the 1916 Easter Rising was viewed from the perspective of a highly educated Protestant woman: a woman who happened to be staying as a house guest of Sir Matthew Nathan, the Under-Secretary to Ireland, at his home in the Under Secretary’s Lodge in the Phoenix Park, now Áras an Uachtaráin, the home of the President of Ireland.

The diary begins on Good Friday, 21 April 1916. Price records the most mundane of events: playing in the garden with Nathan’s nieces and reading a novel aloud of the evening. By Saturday, however, there are ominous tones. Although Easter Sunday was taken up with visits to friends, Nathan was preoccupied and went into Dublin Castle several times, the last time at 10.00 at night, while Price and Nathan’s sister-in-law, Estelle, waited up for his return.

Dorothy’s nationalist views were strongly influenced by her aunt Alice Stopford-Green, who had set up the Africa Society in London, to campaign against colonial abuses. Stopford-Green had met Irish patriot Roger Casement and Sir Matthew through this society and was closely involved in the Howth gun-running which brought arms into the North Dublin port in 1914 to be used by the rebels in 1916. Her house at 90 St Stephen’s Green became an intellectual centre for Irish nationalists. She supported the pro-Treaty side in the Irish Civil War and was among the first nominees to the newly formed Seanad Éireann in 1922, where she served as an independent member until her death in 1929.

After graduating as a doctor in 1921, Dorothy Stopford worked at the Kilbrittain dispensary in Cork, where she became medical officer to the local IRA brigade, and lectured on first aid to the women’s republican society, Cumann na mBan. She resigned from the post in 1923, and two years later married Liam Price, a barrister, district justice and local historian from Wicklow. They lived in Fitzwilliam Square, Dublin, and had no children.

Stopford Price worked for the rest of her life in St Ultan’s Hospital for Infants and in Baggot St Hospital, both in Dublin. She studied the TB vaccination (BCG) on the continent and pioneered its use in St Ultan’s in 1937, making it the first hospital in Ireland or Britain to use the BCG. She may have been motivated to pursue the idea of immunisation by the death of her father from typhoid fever, which by 1911 was also being combatted by vaccination. She was nominated for the World Health Organisation Leon Bernard prize for her contribution to social medicine, and was chairman of the National BCG Centre, set up at St Ultan’s in 1949. She was also consulting physician to the Royal National Hospital for Consumptives in Ireland. Her workload may have contributed to an attack of muscular rheumatism in 1939, and a stroke in the late 1940s. She died of a second stroke on January 30th 1954.

by the 1916 Diary of Dorothy Stopford Price team 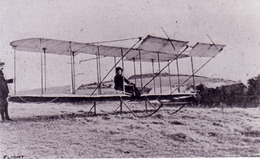